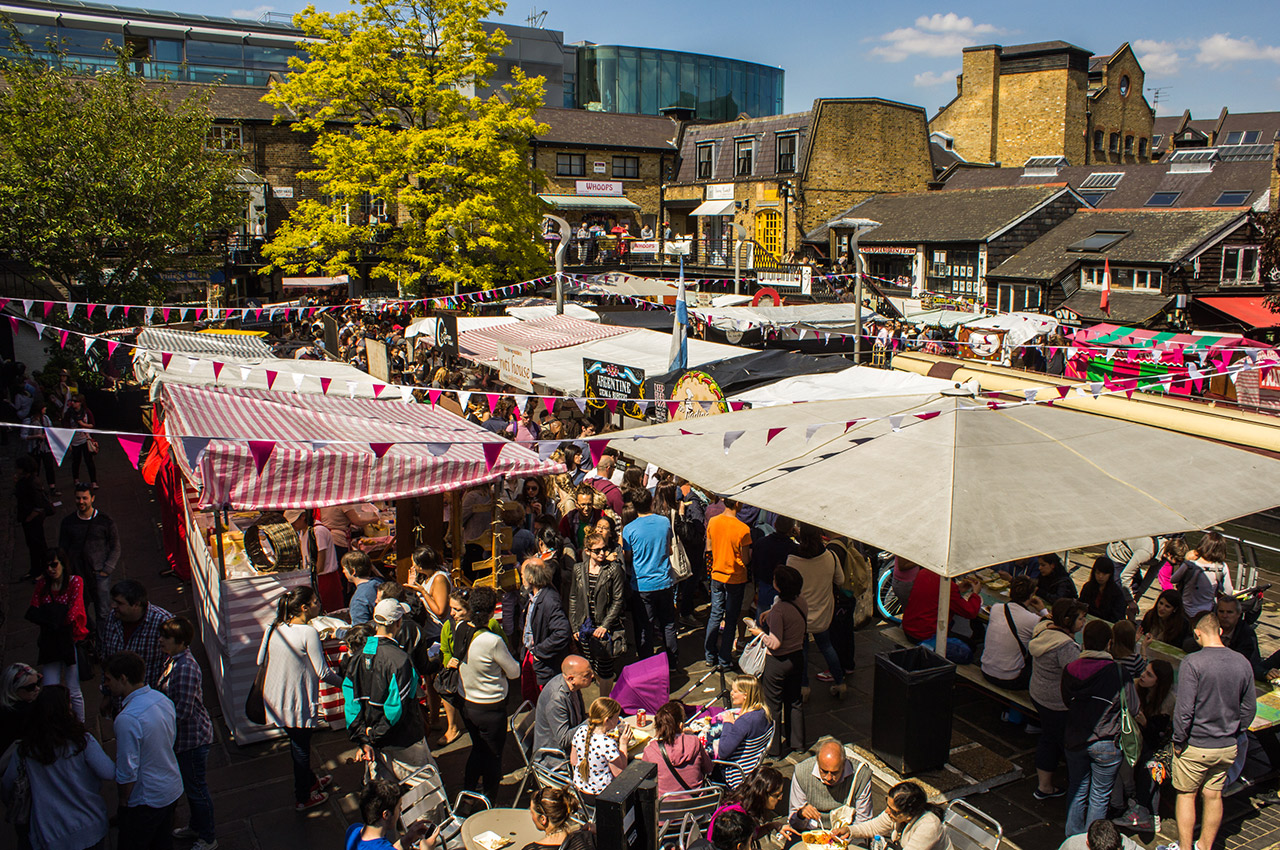 The Sum project explores the potential of street and covered markets as drivers of local economic development and regeneration.

The Sustainable Urban Markets project, funded by the EU via the URBACT programme, was a 30 month project with two key outputs:

There were 9 partner cities participating in the URBACT project, led by Barcelona. Other partners include London (central sub-region), Toulouse, Dublin, Torino, Wroclaw, Pécs, Attica and Suceava.

Markets play a vital role in cities, towns and high streets – economically, socially and environmentally. They are part of the very fabric of community, culture, heritage and place. In some areas markets are destinations in and of themselves.

The URBACT project has striven to harness the potential of wholesale, street and covered markets working across 4 key thematic areas:

The project in London was coordinated by Cross River Partnership. CRP convened a Local Support Group of practitioners, co-chaired by Will Fulford of the Urban Market Company and Camden Lock Market, and Helen Santer, Chief Executive of Waterloo Quarter Business Improvement District – operator of Lower Marsh Market. The project final report, Sustainable Urban Markets – An Action Plan for London, was published in October 2014.

In London, the project supports the Mayor’s High Streets agenda and objectives around Town Centres and Lifetime Neighbourhoods. It also links closely with a £175m programme of investment in London’s high streets that includes the Mayor’s Outer London Fund, Mayor’s Regeneration Fund, and Portas Pilot projects.

The project’s development phase took place between May and October 2012. The project Implementation Phase (February 2013 – April 2015) has now formally concluded, although CRP continues to work with local, city and national stakeholders to take forward the recommendations set out in the SUM Action Plan.

“SUM has delivered exceptional results. As a result of the project the Mayor of London has committed to establishing a Markets Board for London and working with CRP to progress a number of the proposals in our Action Plan. This is hugely encouraging and a significant step forward for the sector in London”. 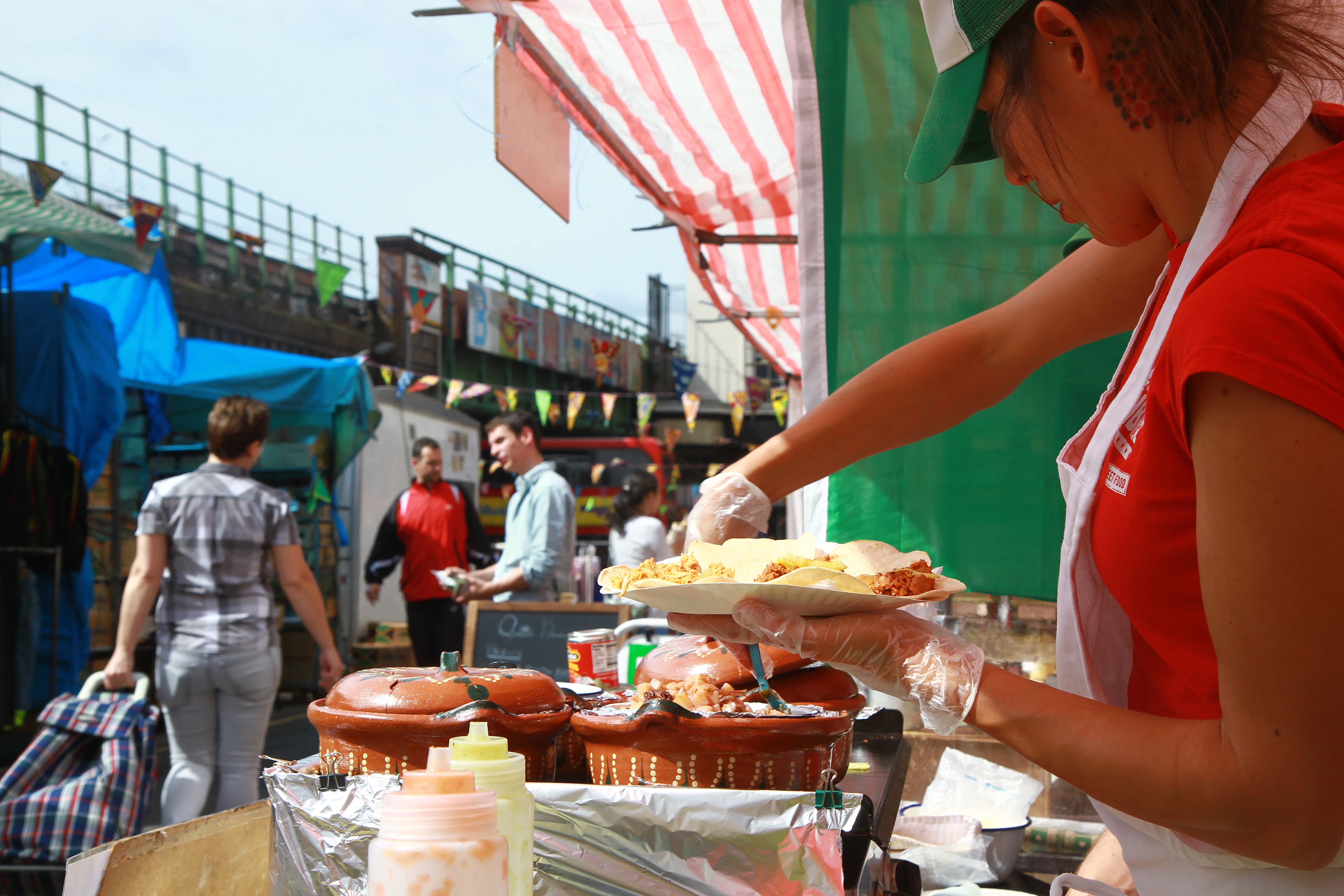 Markets Board for London moves a step closer 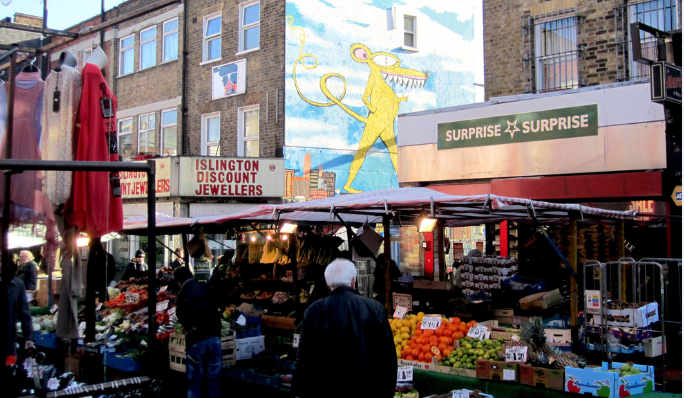 Vibrant, colourful and energetic are words commonly associated with London’s urban markets. The market environment is a classic case of…
READ MORE » 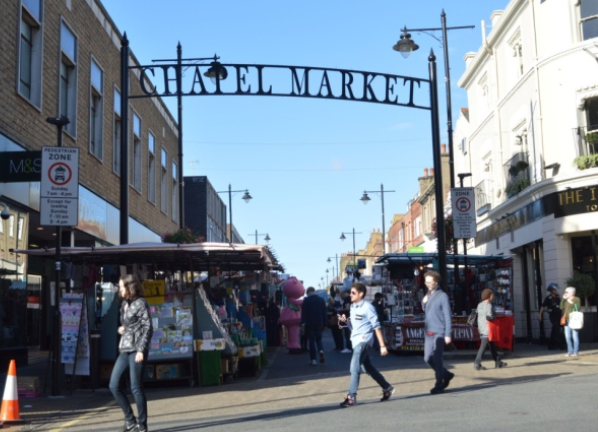