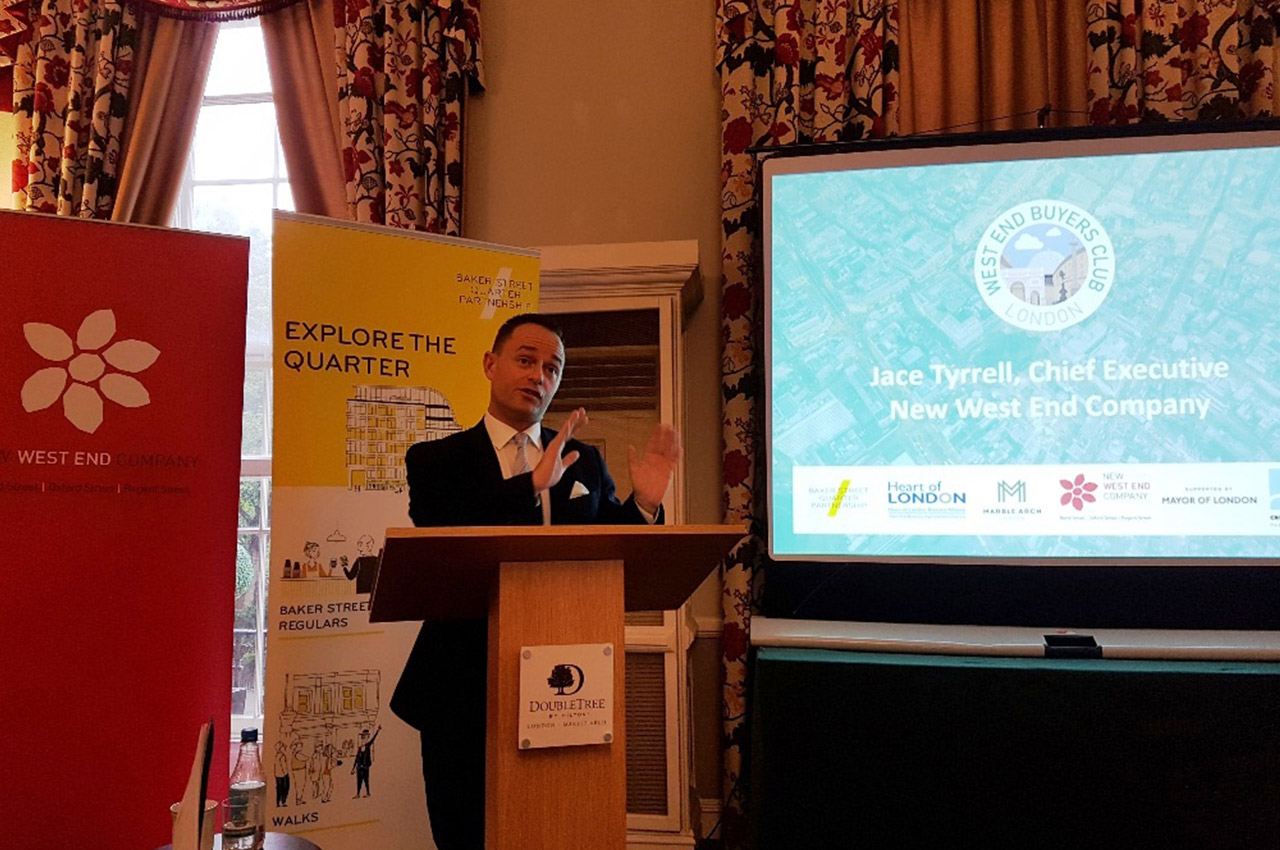 Air Quality is a problem in destination cities across the world, and Central London is no exception. The city is exceeding EU limits for NO2 emissions, which are responsible for over 9,000 premature deaths every year. Some areas have particular problems, for example Oxford Street which surpassed the annual limit of NO2 emissions for 2015 within the first four days of the year.

Cross River Partnership is working with New West End Company to deliver a strategy to improve air quality in the busy West End shopping area. The strategy, which was launched at an exclusive breakfast event on 28 June (attended by Alex Williams, Transport for London; Councillor Heather Action, Westminster City Council; Valerie Shawcross, Deputy Mayor for Transport; and Ben Rogers, Centre for London pictured left to right) will enable businesses to take ownership of the issue and play a key role in reducing emissions over the next five years. Cross River Partnership have also developed an online business assessment tool which has so far been completed by 50 West End businesses. Organisations can input basic information about their operations and the tool gives them a variety of actions, small and large, which they could take to reduce air pollution in the local area.

A key initiative developed by Cross River Partnership as part of the Air Quality Strategy is the West End Buyers Club, a preferred supplier scheme which promotes green suppliers of goods and services, catering for the needs of West End businesses. Having preferred suppliers operate across the West End reduces the number of vehicles entering central London, reducing emissions and improving air quality.

“The New West End Company is working with businesses to improve air pollution in the West End. We are very appreciative of CRP’s help in launching our Air Quality Strategy. This sets out ways in which businesses can take action to improve central London’s air quality for the health and wellbeing of workers and visitors alike.”
Dan Johnson, Head of Place-making, New West End Company 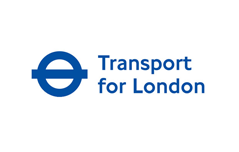 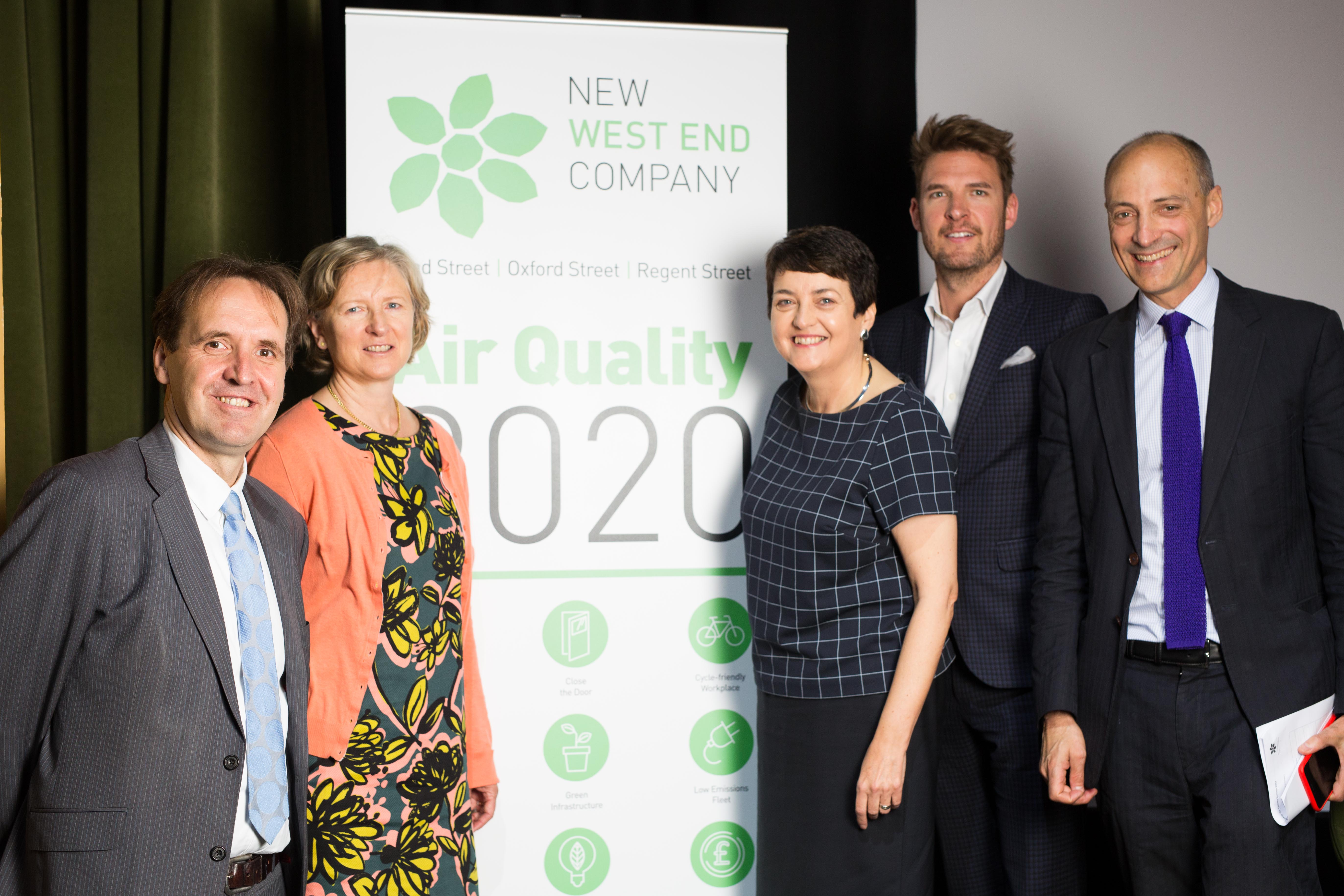 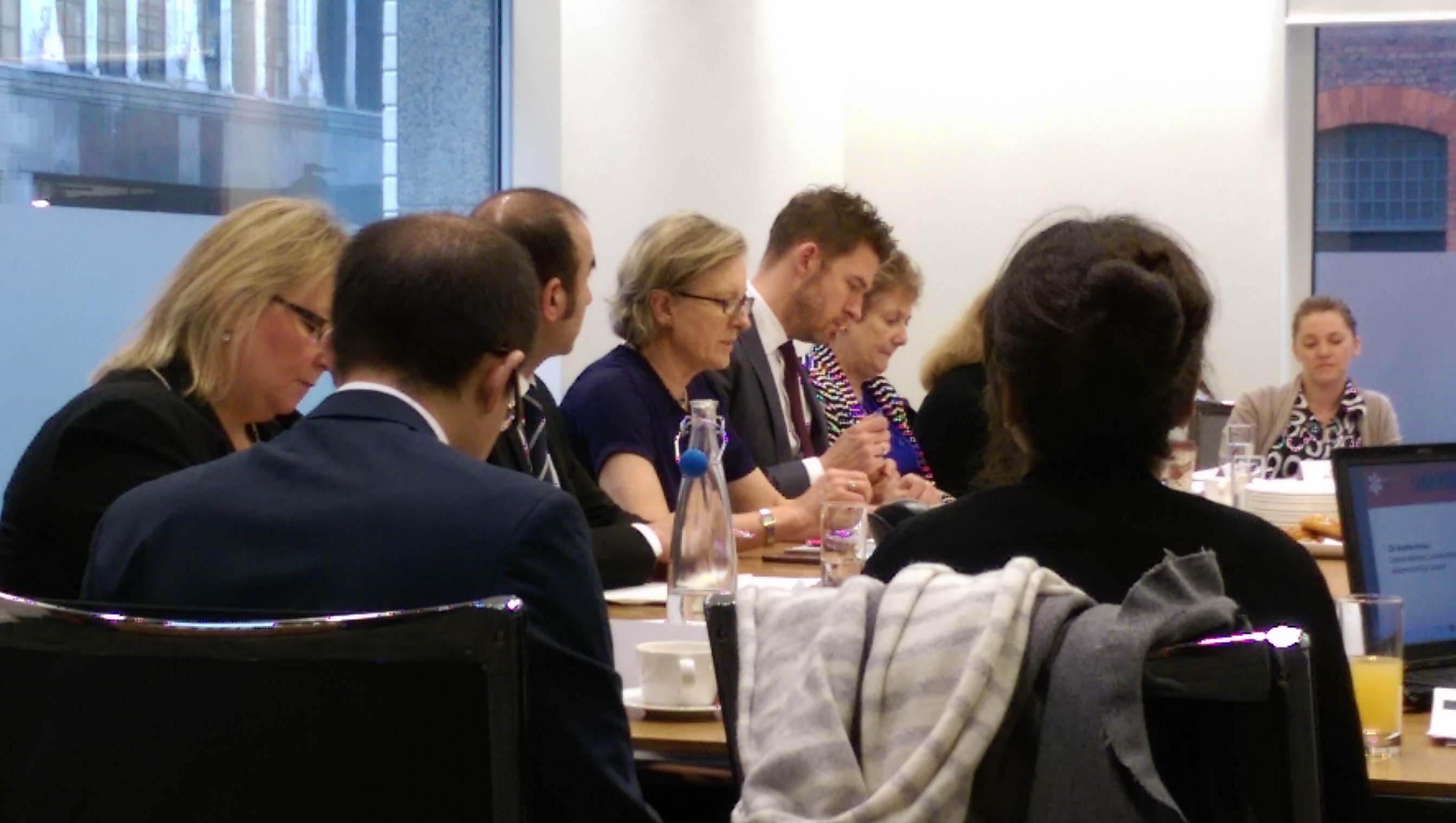