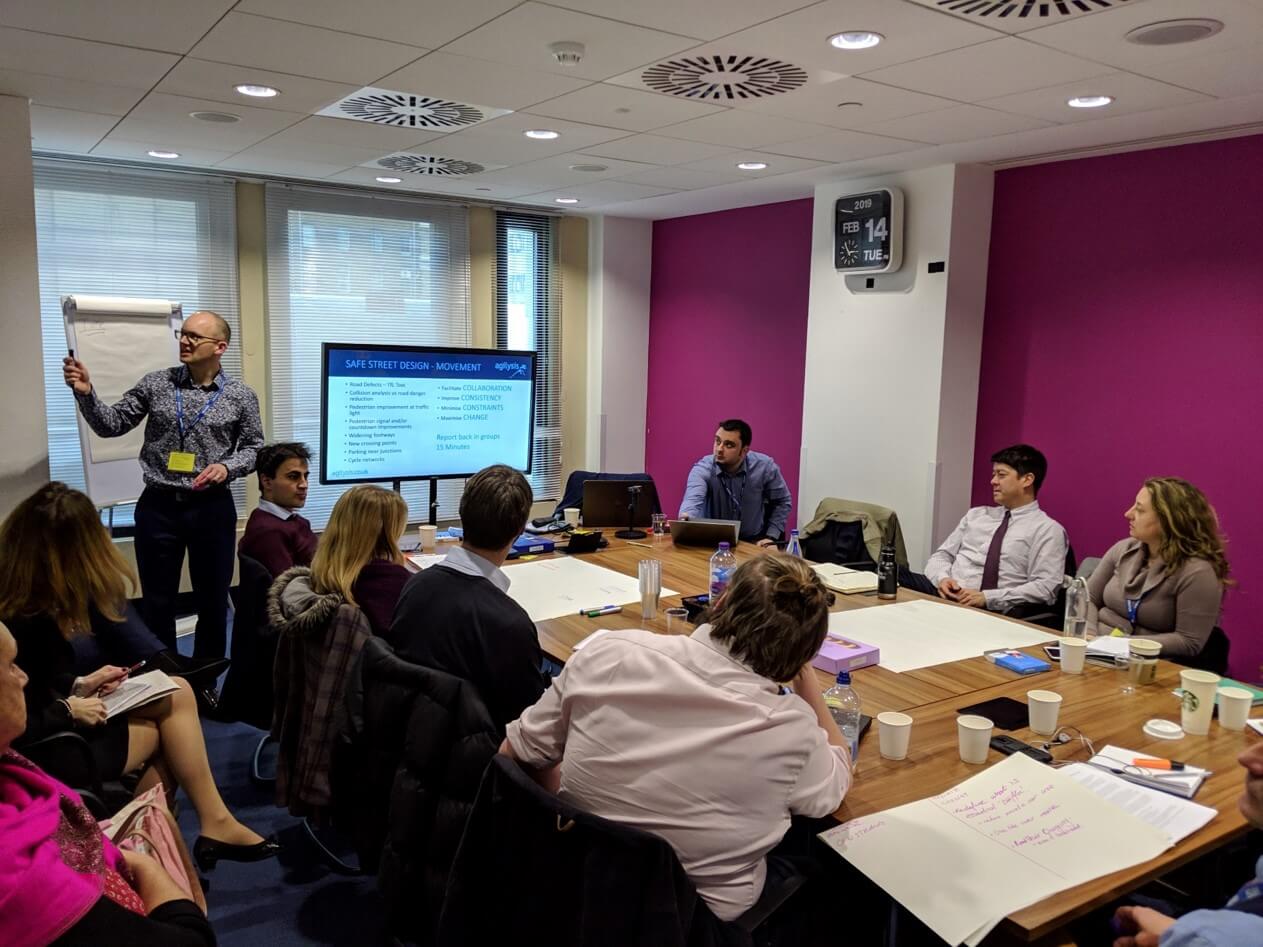 CRP hosted two interactive workshops for the 10 CLSRTP boroughs, led by Agilysis, where knowledge and experiences on topics such as compliance with safe speeds and safe street design were shared. The workshop discussions contributed to guidance for boroughs, alongside a review of international best practice.

The report is timely, as Transport for London (TfL) has recently launched a consultation on proposals for vision zero on TfL-controlled roads including introducing 20mph speed limits on all its roads within the Congestion Charging Zone.