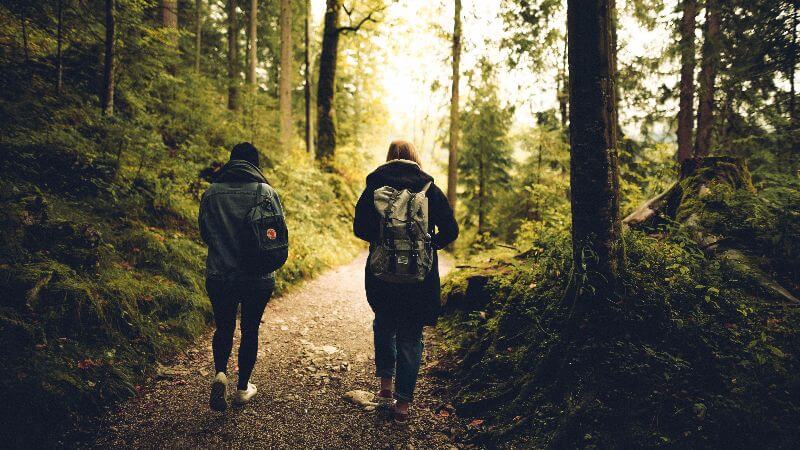 May is National Walking Month!

Walking has been one of the go to activities for most Londoners and has quickly become one of our solaces during the pandemic.

A Transport for London report found that 31% of Londoners preferred walking instead of using any other mode of transport last year while 57% of people now go on regular and longer walks for exercise than previously.

The benefits of a stroll have been tremendous, giving all of us that time away to get some fresh air and a change of scenery, rediscover our local neighbourhood and to clear our minds from the various daily stressors. As a result, the charity Living Streets who champion safe and pollution free streets have initiated the #WalkThisMay
campaign to address the need for cleaner air on London’s streets.

Similarly, CRP have developed resources and tools such as the Walking Tube report and Clean Air Route Finder that maps out walking routes in London with better air quality than those suggested by popular journey planners. These routes were monitored and mapped by Tranquil City, an urban environmental research group, which found that by taking these routes, it would cut peoples’ exposure to air pollutants by almost a quarter!