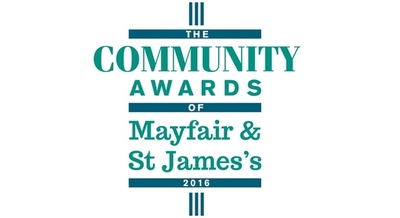 Recruit London Workplace Coordinator Isabelle Benard was shortlisted at the “Putting something back” category Mayfair & St James Community Awards. This award celebrates an organisation or person that has benefitted the local community through their actions. She was nominated for “her tenacity and willingness to go above and beyond for her candidates and employers. She works tirelessly in the local community and has made strong relationships with employers, candidates and local partners.”

Isabelle is based at the New West End Company and works as part of the Recruit London initiative which works closely with employers to help them recruit, in order to help local job seekers back to work. The initiative is managed by Cross River Partnership and run in partnership with the New West End Company, The Crown Estate, Capital & Counties CG Ltd and Westminster City Council.

For more information contact Isabelle Benard on ibenard@westminster.gov.uk or 07827980980