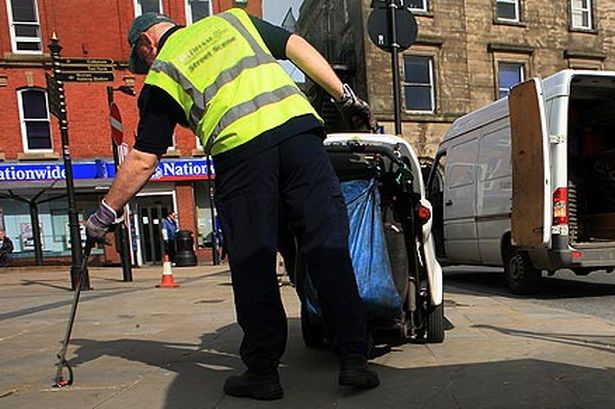 Laurentiu is a 38 year old man originally from Romania.  He came to London to look for employment but found himself living on the streets of Westminster.

“I had been in London for two weeks.  Since coming to London, I had been actively looking for a job. I found out about The Connection and that they helped with getting people employment.  I went and registered and soon after, I was told about the ReStart Project and jobs with Veolia.  I was interviewed and I was offered a job.  They told me about the areas available to work and the time shifts.  I now work in China Town and I like working at night so my shift is 10pm to 6am.   I get paid weekly for the first 12 weeks, so I now have money in my pocket and I can start to look for accommodation”!