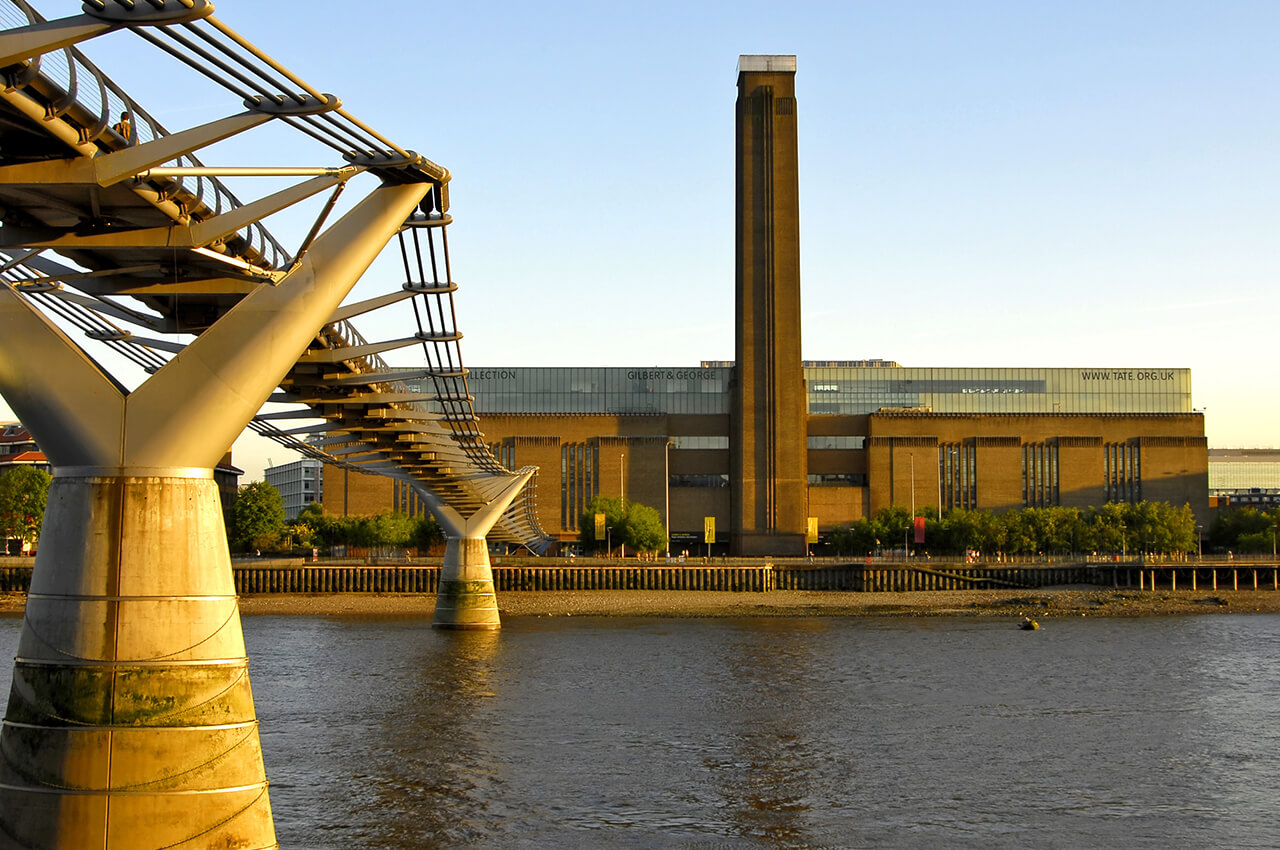 One of CRP’s most iconic projects, the Millennium Bridge, celebrates it’s 20th anniversary this year.  Along with CRP, other project partners were the City of London, Southwark Council, the Millennium Commission and Bridge House Trust.

The bridge was built to encourage more activity on the embankment near St Paul’s Cathedral and to bring visitors further south straight to the doors of one of Europe’s largest art galleries, the Tate Modern, and to other tourist attractions south of the river.

The design concept of the bridge was to create ‘a ribbon of steel’ across the river to maintain spectacular views from St Paul’s Cathedral and the Tate Modern. The bridge design was chosen through an international open competition held in 1996 by Southwark Council, the Financial Times, and the Royal Institute of British Architects. The competition was won by Foster & Partners and Sir Anthony Caro with ARUP as the engineering team.

The project was partially funded through the Single Regeneration Budget (SRB) programme administered by the London Development Agency. Other funders included the project partners mentioned above.

Project partners and the bridge’s architectural designers and engineers will mark the occasion at an event to be held in May. 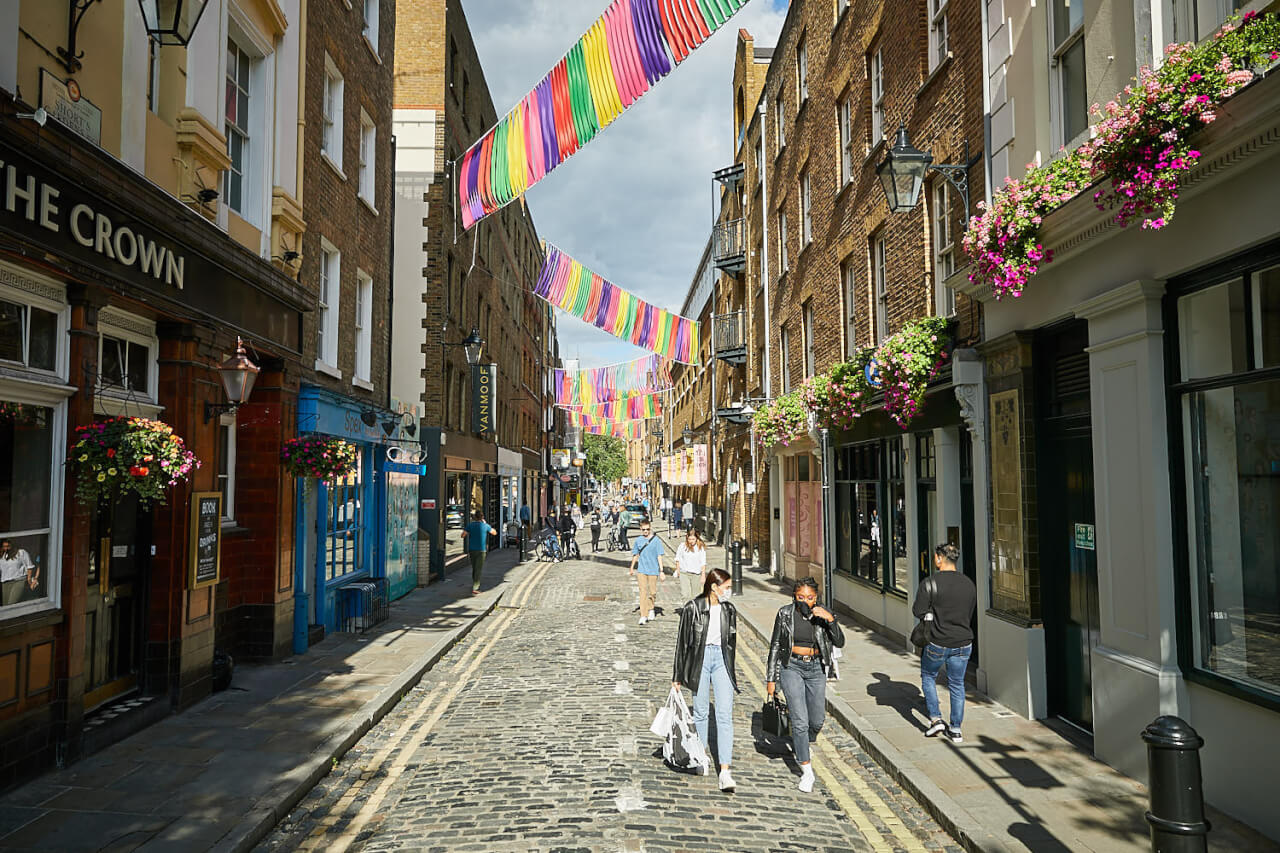 Footways London have mapped quiet and interesting walking routes, getting more Londoners to make sustainable travel choices. A network of enjoyable walking routes linking London’s stations with some of the city’s best destinations is being charted in a new Central London Footways map. The paper map will be distributed free to Londoners, with 10K copies made available […] 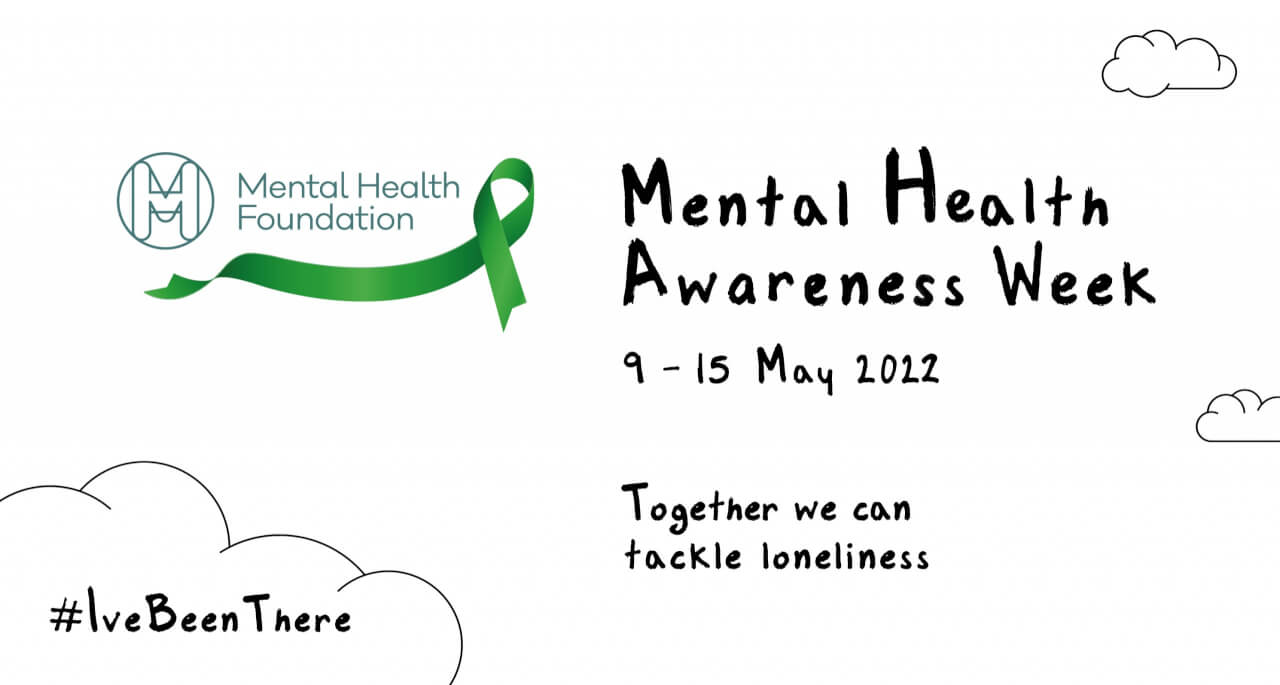 The EV Fleet-Centred Local Energy System (EFLES) pilot is a collaboration between UPS, UK Power Network Services, Moixa and CRP, supported by Innovate UK, to use artificial intelligence to optimise existing infrastructure. It’s successful completion means fleet operators will have a platform that enables them to get the most out of their energy use at their depots while minimising costs. This is particularly […]