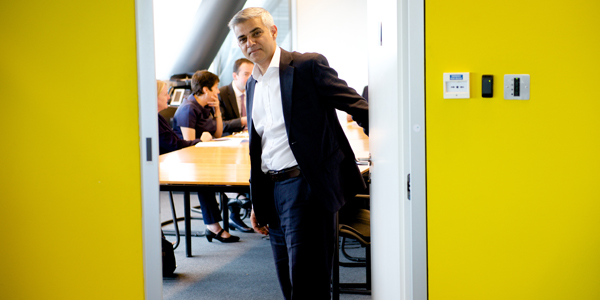 CRP is right behind the Mayor of London’s new campaign, #LondonIsOpen. The idea is to show that London is united and open to the world following the EU referendum.

Lots of people from creative and culture industries have asked how they can help and so Londoners, organisations and businesses are being invited to support the #LondonIsOpen message via social media, and by whatever means you would like to.

The first idea is to bring #LondonIsOpen to life by ‘opening doors’, so Sadiq has kicked off the campaign by opening a door at City Hall.