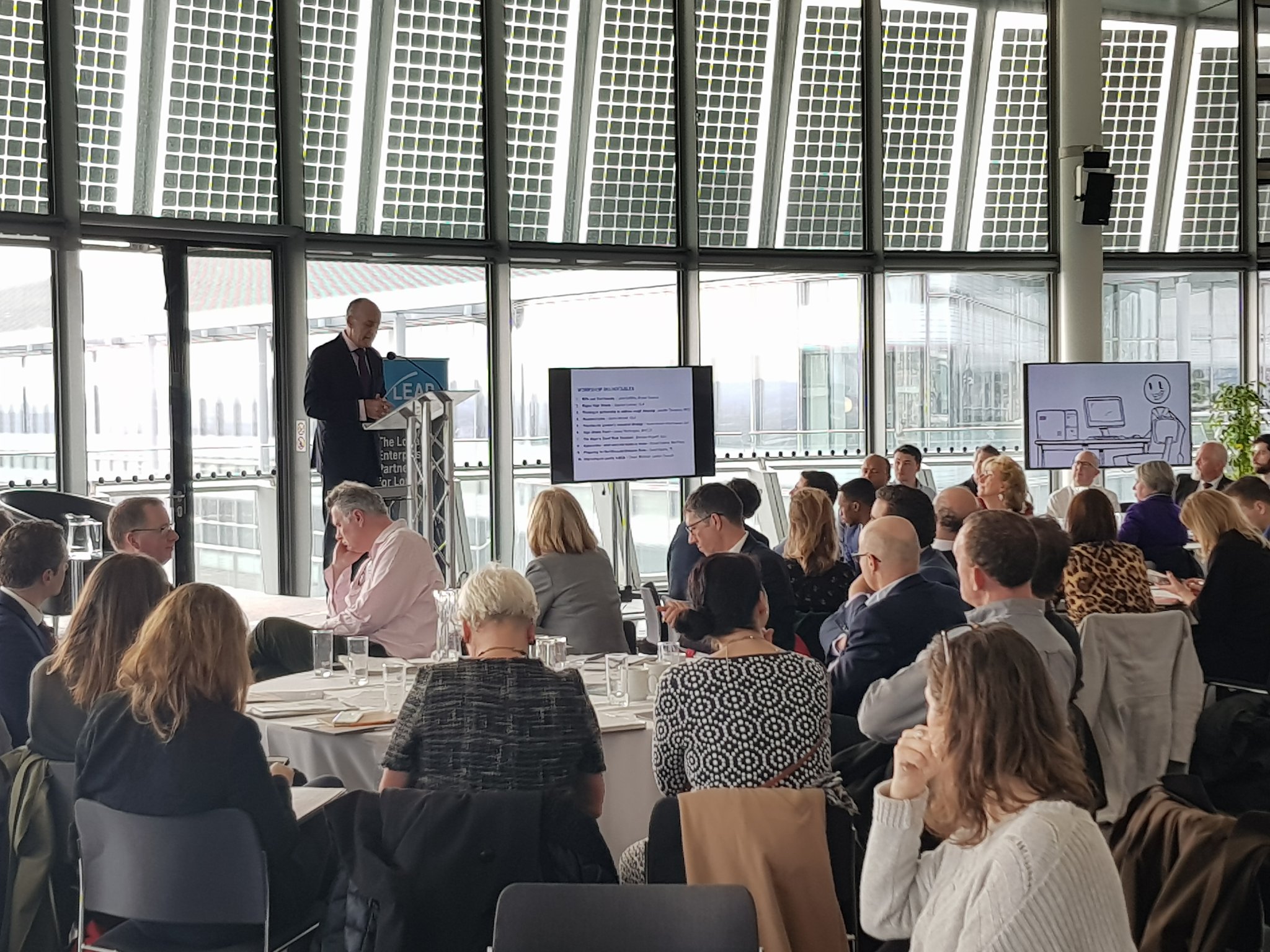 CRP was very pleased to support the second GLA London BIDs Summit on 13th February, alongside the Association of Town and City Management, the BIDs Foundation, London Councils and London First.

CRP looks forward to delivering further exciting projects in partnership with both BIDs and Local Authorities over the next year and beyond.