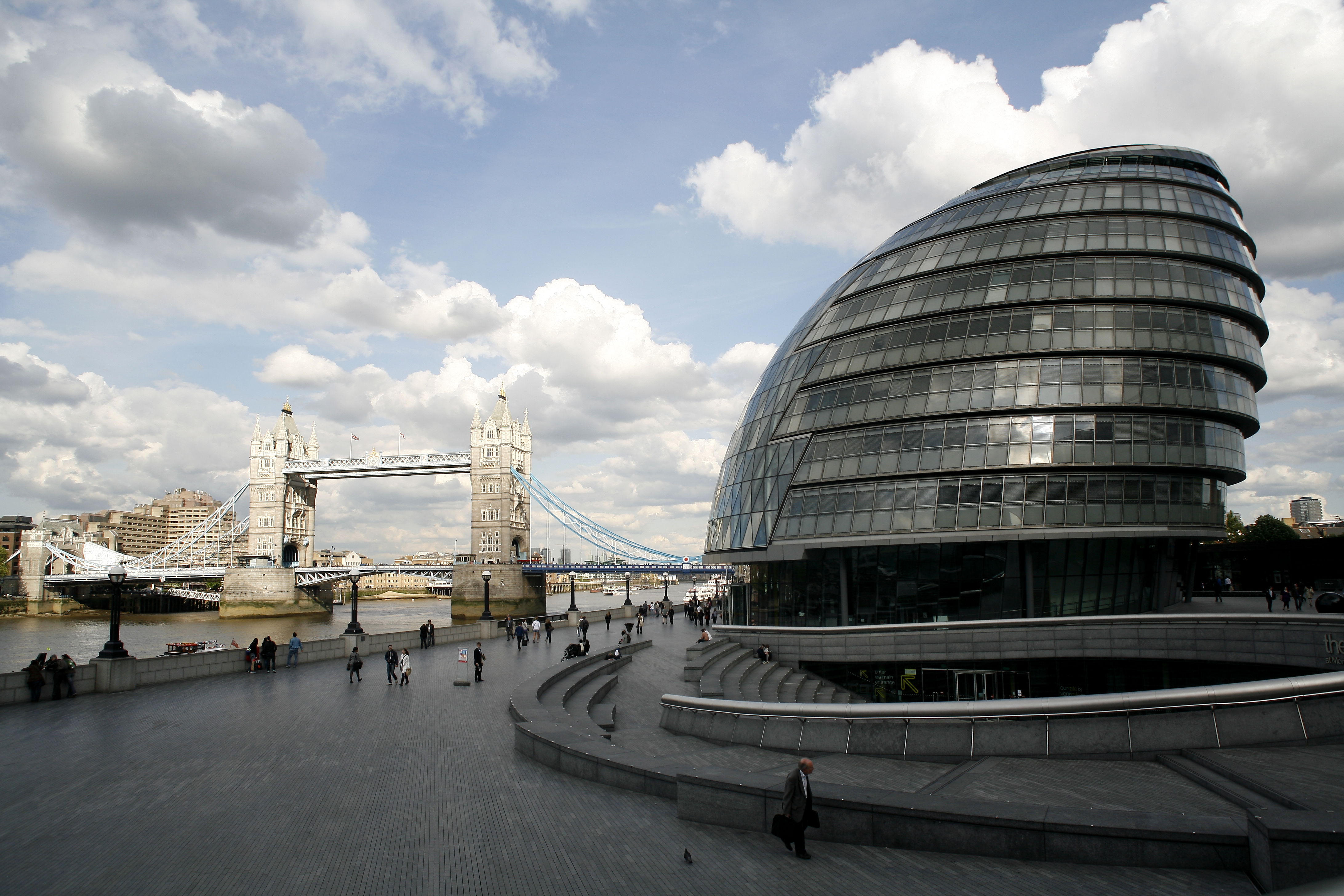 In a unanimous ruling, a panel of five judges, headed by the court’s president Lord Neuberger, ordered “that the Government must prepare and consult on new air quality plans for submission to the European Commission… no later than December 31 2015. The new Government, whatever its political complexion, should be left in no doubt as to the need for immediate action to address this issue.”

The historic ruling is the culmination of a five year legal battle fought by ClientEarth for the right of British people to breathe clean air.

The ruling will save thousands of lives a year by forcing the Government to urgently clean up pollution from diesel vehicles, the main source of the illegal levels of Nitrogen Dioxide found in many of the UK’s towns and cities.

More detail about the judgement can be found here.

Cross River Partnership looks forward to continuing to work closely with the GLA, TfL, its Local Authority and BID partners to escalate measures that will effectively address Air Quality challenges.