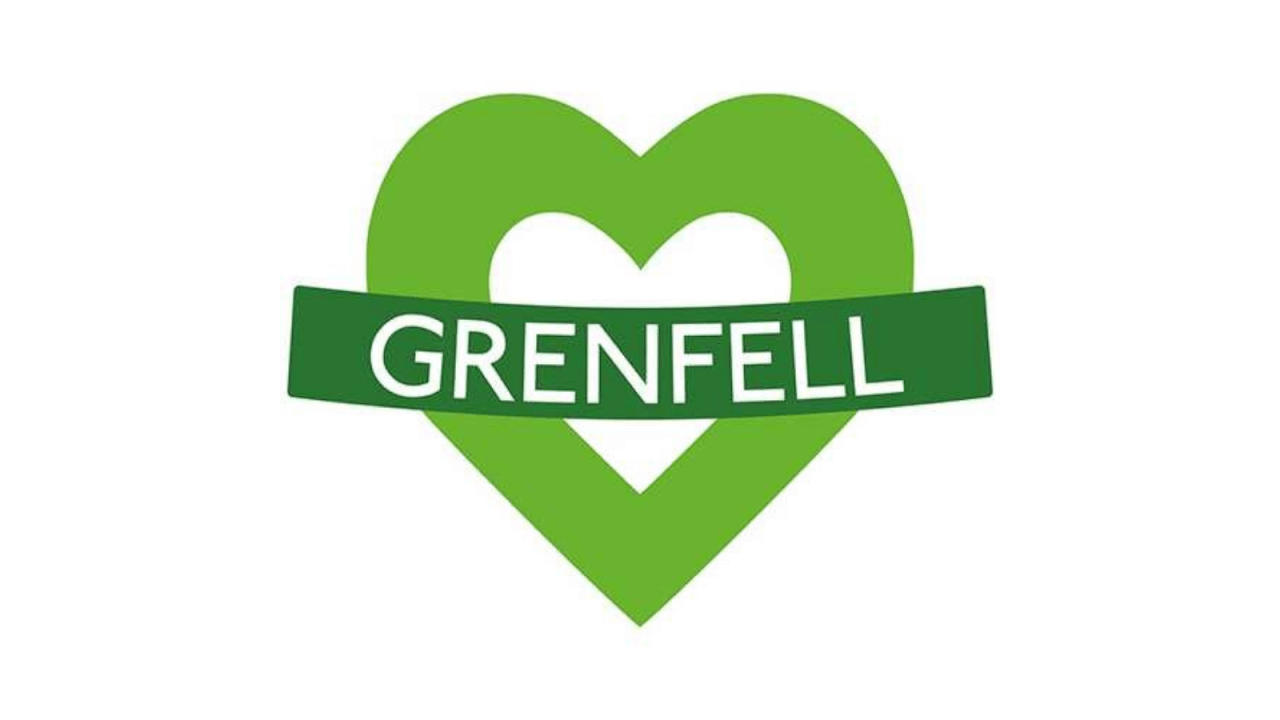 Grenfell – Forever in our Hearts

Monday 14th June marked the fourth anniversary since the Grenfell Tower tragedy. Campaigners, survivors and the bereaved remembered the 72 people who died and the hundreds who lost their homes in the fire, through a series of community events.

Churches across London, including St Paul’s Cathedral, rang their bells 72 times to mark the anniversary of the tragedy, with a socially distanced silent walk taking place near the tower. Landmarks across London were lit up in green light.

Take a look at Grenfell United for ways to support the wider community. 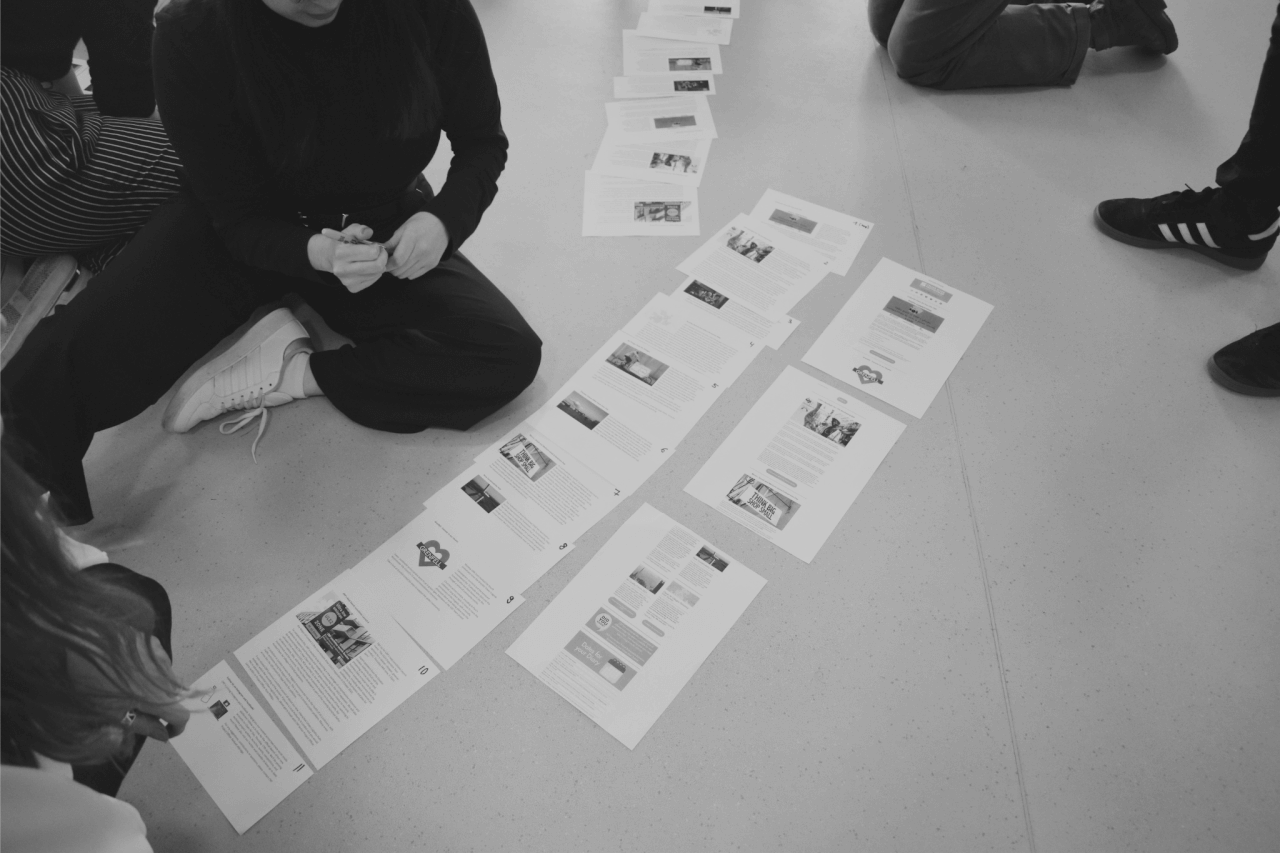 New Year, new team members, new bonding opportunities! The CRP team is looking forward to the first Away Day of 2023 on 26th January at Brockwell Park Community Greenhouse. The day will consist of team activities, reviewing CRP’s mission and vision, as well as working on CRP’s new Annual Report and Business Plan. We can’t […] 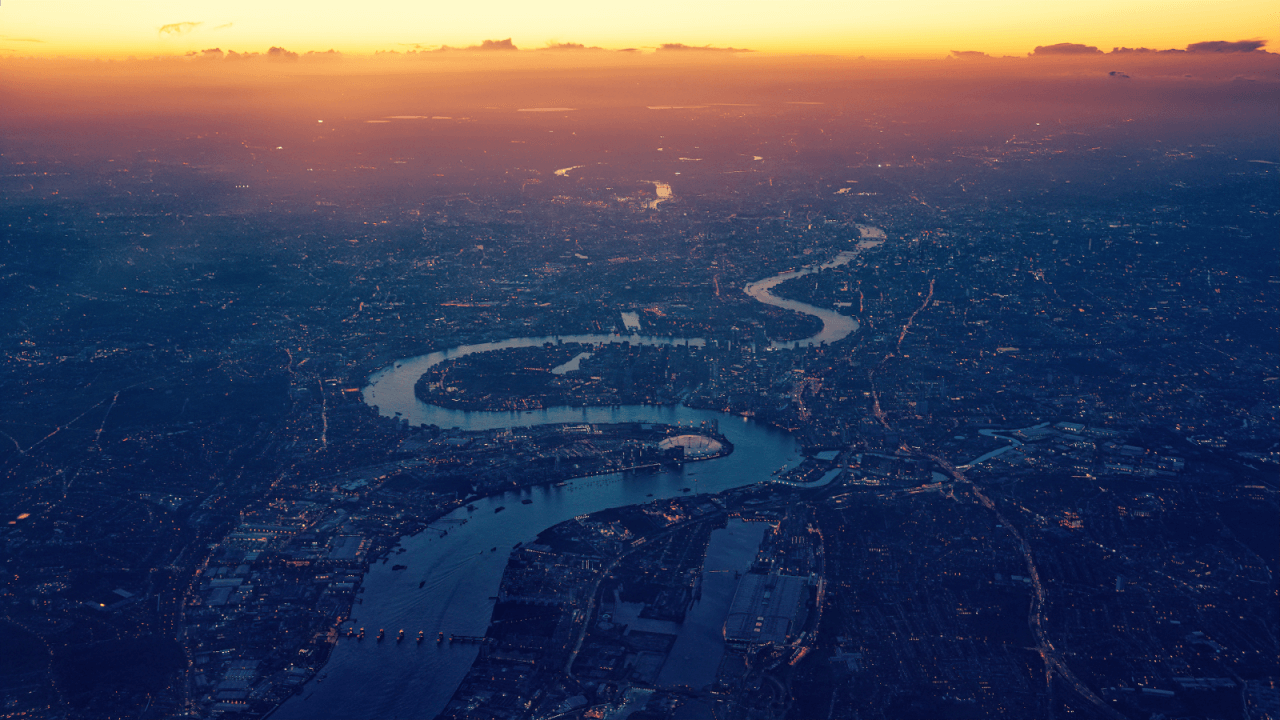 We would like to welcome three new starters to the Cross River Partnership team! Katherine Fairfax joins us as Project Officer and will be supporting the DEFRA-funded Clean Air Logistics for London (CALL) and promoting the work of CRP across our communications channels and external events. Katherine was previously working for Cycling UK and has recently […] 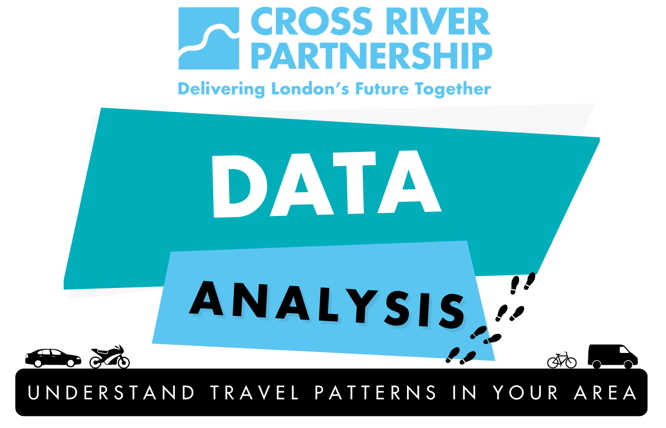 Are you in need of traffic data to support your decision-making in the public realm? CRP’s data analysis and monitoring services can support landowners, BIDs and local authorities with an accurate and clear understanding of the movements of pedestrians, cyclists and motor vehicles to support you with public realm, transport and environmental decisions in your […]