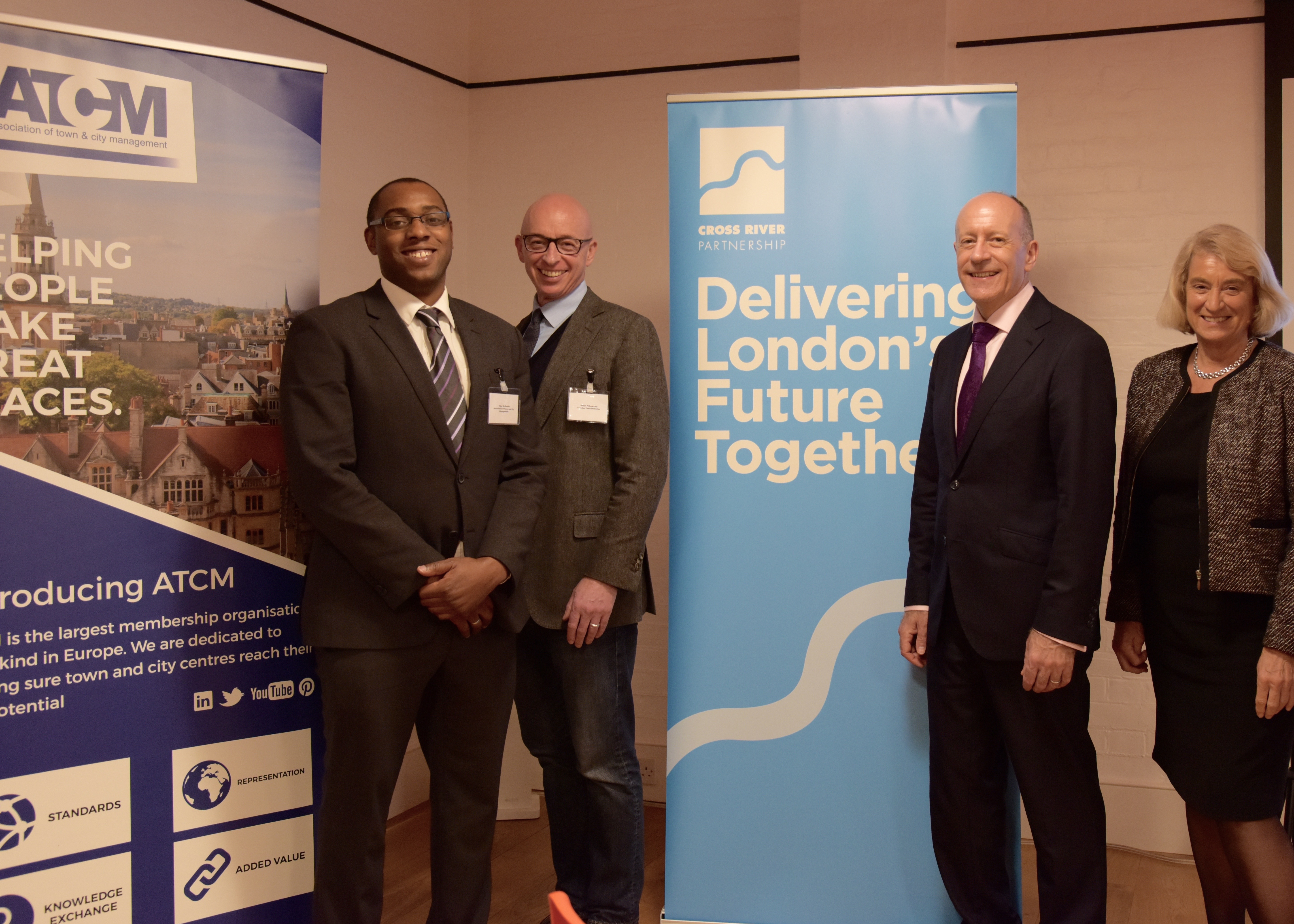 CRP, in collaboration with the Association of Town and City Management (ATCM), have submitted a collaborative response to the Draft London Plan. The draft plan, released by Mayor Sadiq Khan in late 2017, sets out an integrated framework to shape the development of London to 2041 and deliver the Mayor’s vision for good growth.

The response, alongside all other feedback received by the Mayor will now be reviewed by an independent Planning Inspector in advance of an Examination in Public due to take place later this year. The final London Plan is expected to be adopted in Autumn 2019.