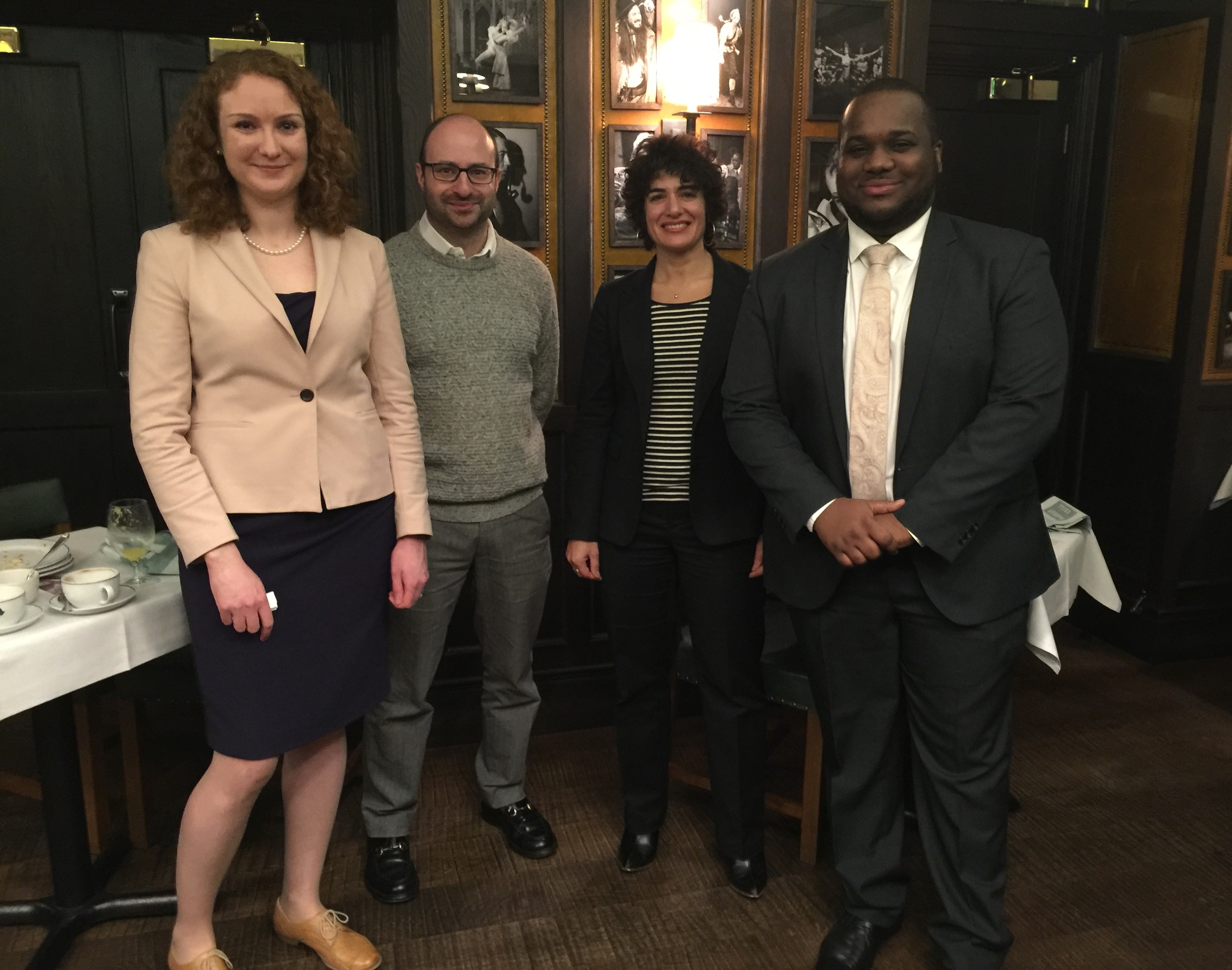 The breakfast was a great success and has opened up many possibilities for employment with a range of fantastic roles within the Covent Garden area, continuing Recruit London’s great work within the area.

For more information contact Benjamin Laryea on blaryea@westminster.gov.uk or 07940 025 000